Born and raised Vancouverite who has continued to train, perform, and teach while relocating herself across the Canadian map, Chelsea has had the opportunity to experience the position of a director, performer, and choreographer for several groups and companies, as well as enjoyed dipping her toes into the world of television shows, Olympic events, music videos, workshops, commercials, and much more! In recent years, Chelsea has had the incredible opportunity to dance for artists such as Fifth Harmony, Anne-Marie & Marshmellow, Mia Martina, Hedley, The Tenors, and Coleman Hell, with her highlight of dancing in the 2016 & 2018 Much Music Video Awards, and being a lead dancer in two national SPORT CHEK campaigns. 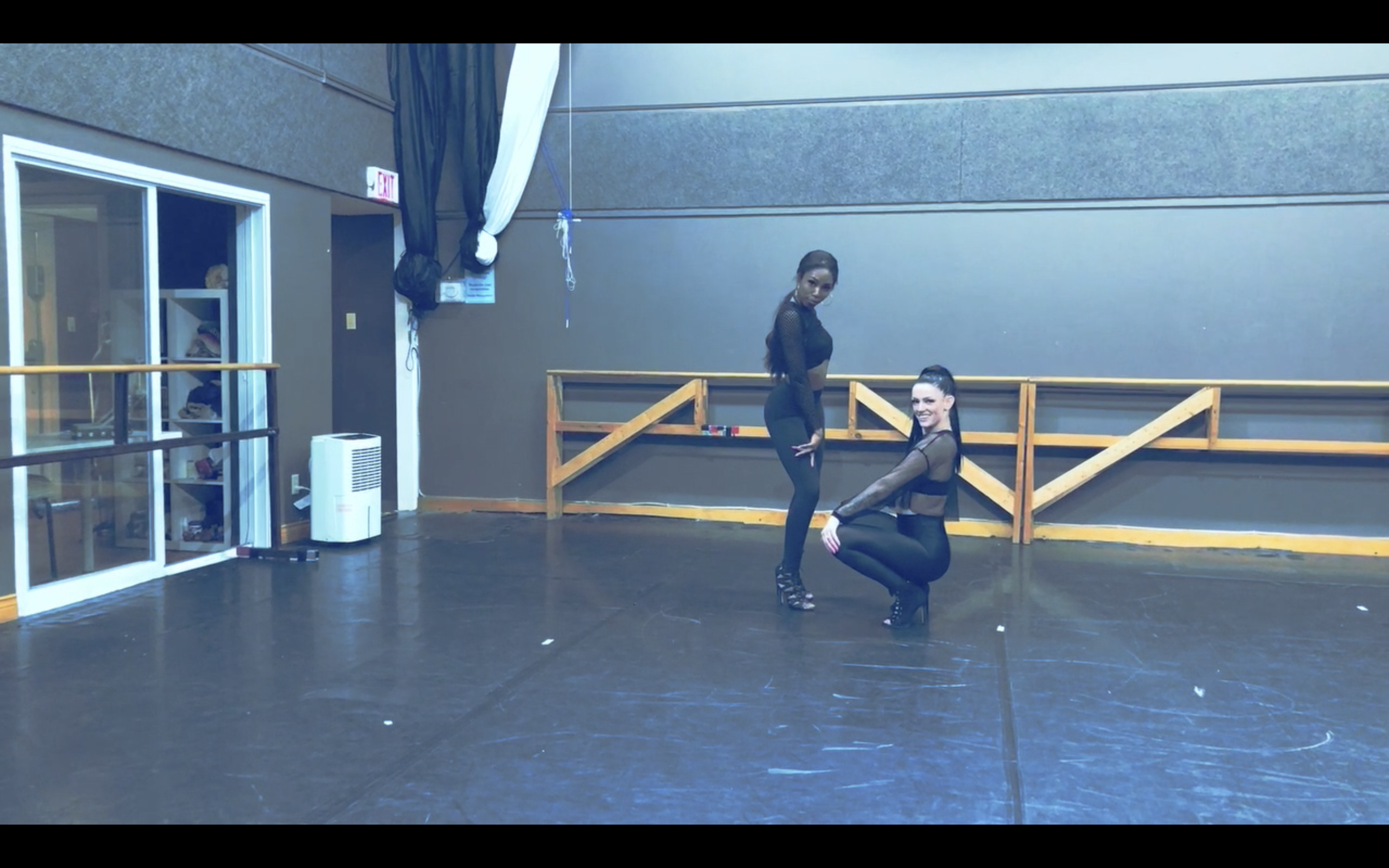