Robin Passmore has devoted her life to the art of tap dancing. Her love for performing has led her to perform in New York City, and Las Vegas, where she was dance captain for the closing act of Opium, at the Cosmopolitan.  She is the dance captain of Chloe Arnold’s Apartment 33 and she has performed with Chloe Arnold’s Syncopated Ladies, on stage and in a Ted Talk. In 2018, she performed and taught at the UK Tapfest in London. Robin was a cast member of Jared Grimes’ Broadway Underground.  Robin has performed at the Lincoln Center, for the Jazz at Lincoln Center Gala, and Summer at the Lincoln Center. She participated in preproduction workshops for the new 42nd Street. She was featured with Jared Grimes in the April 2015 edition of Dance Teacher magazine. She has also appeared in several Sesame Street segments and on Good Morning, America. Robin travels the East Coast teaching master classes and setting choreography. 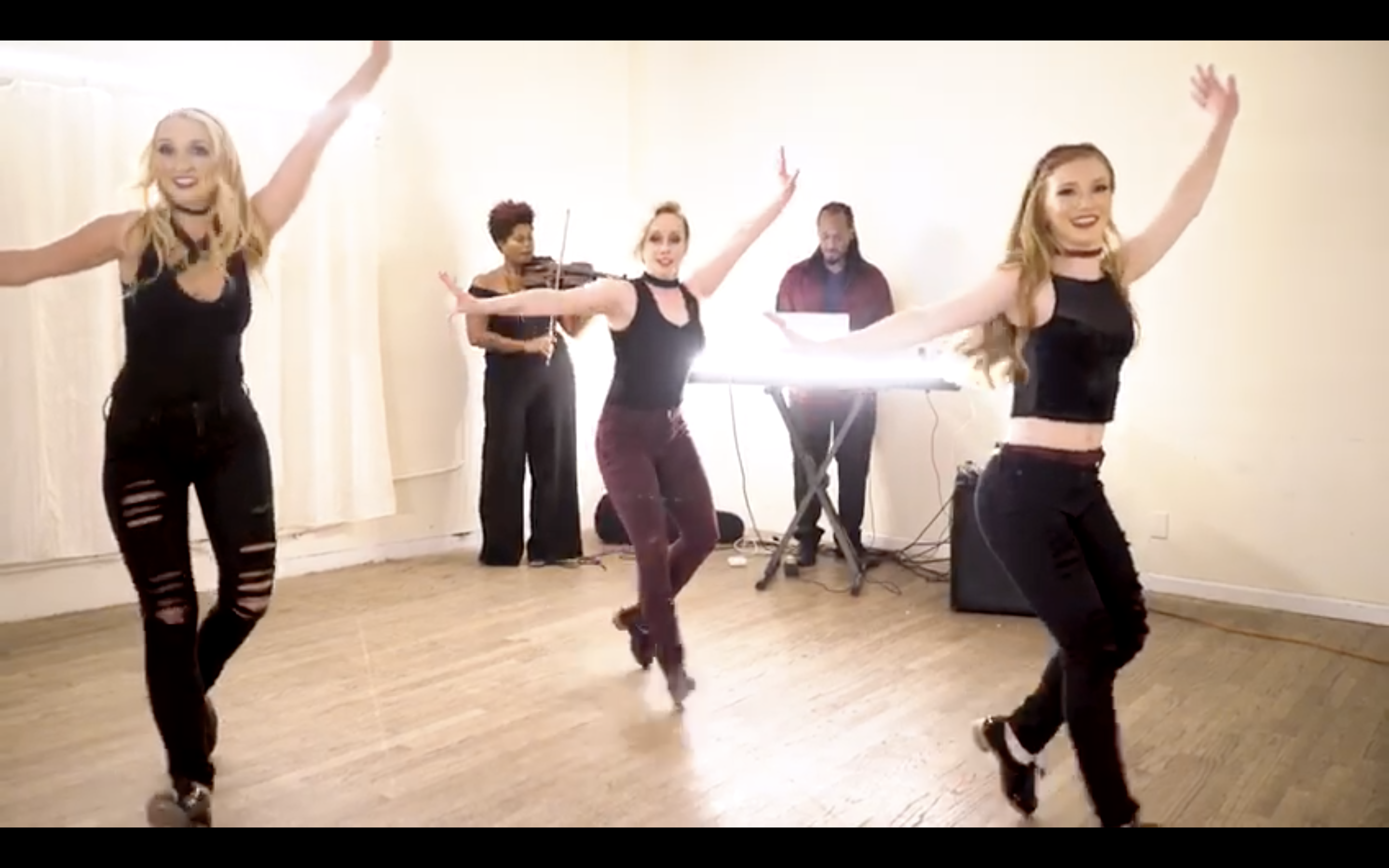 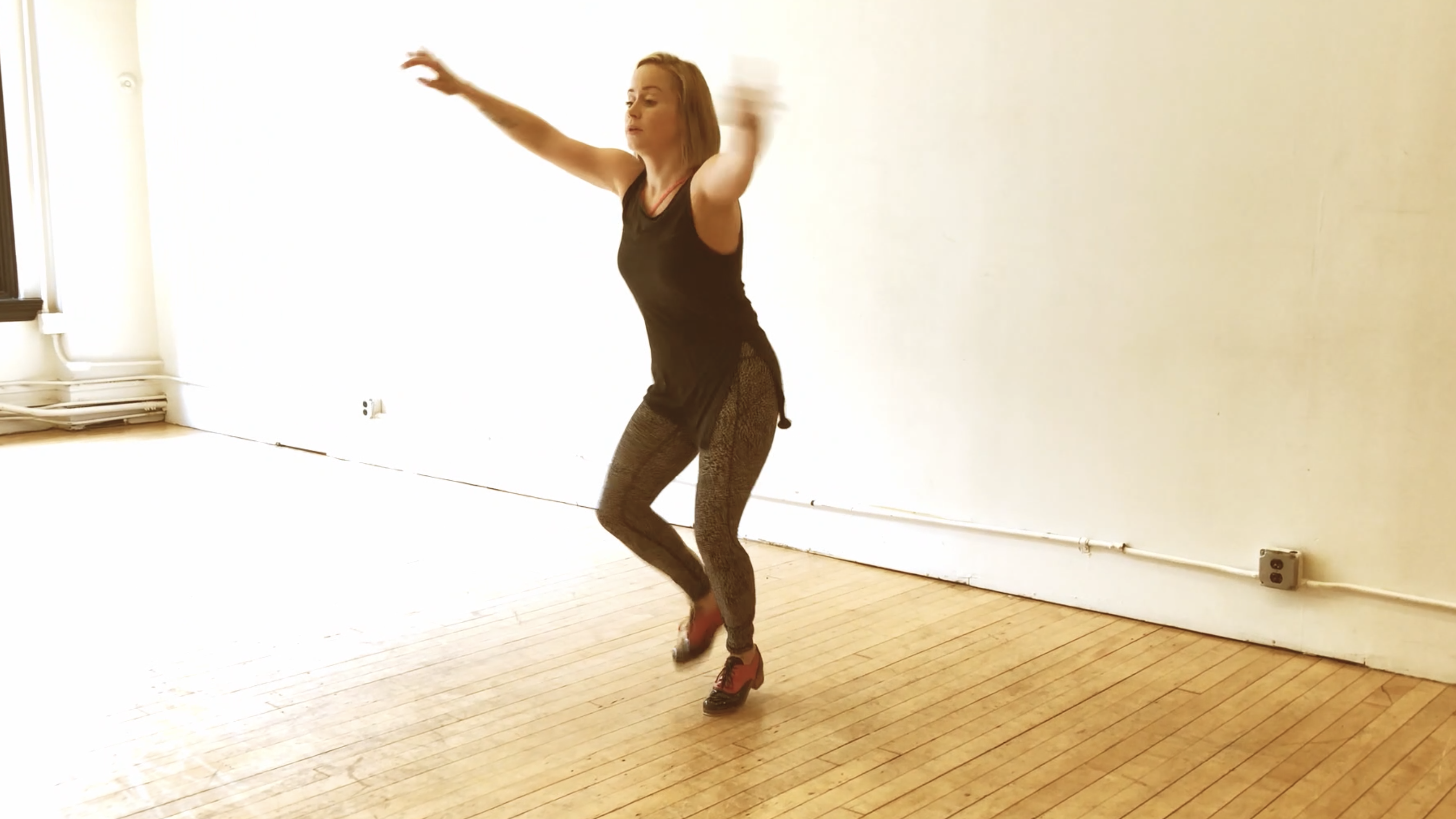 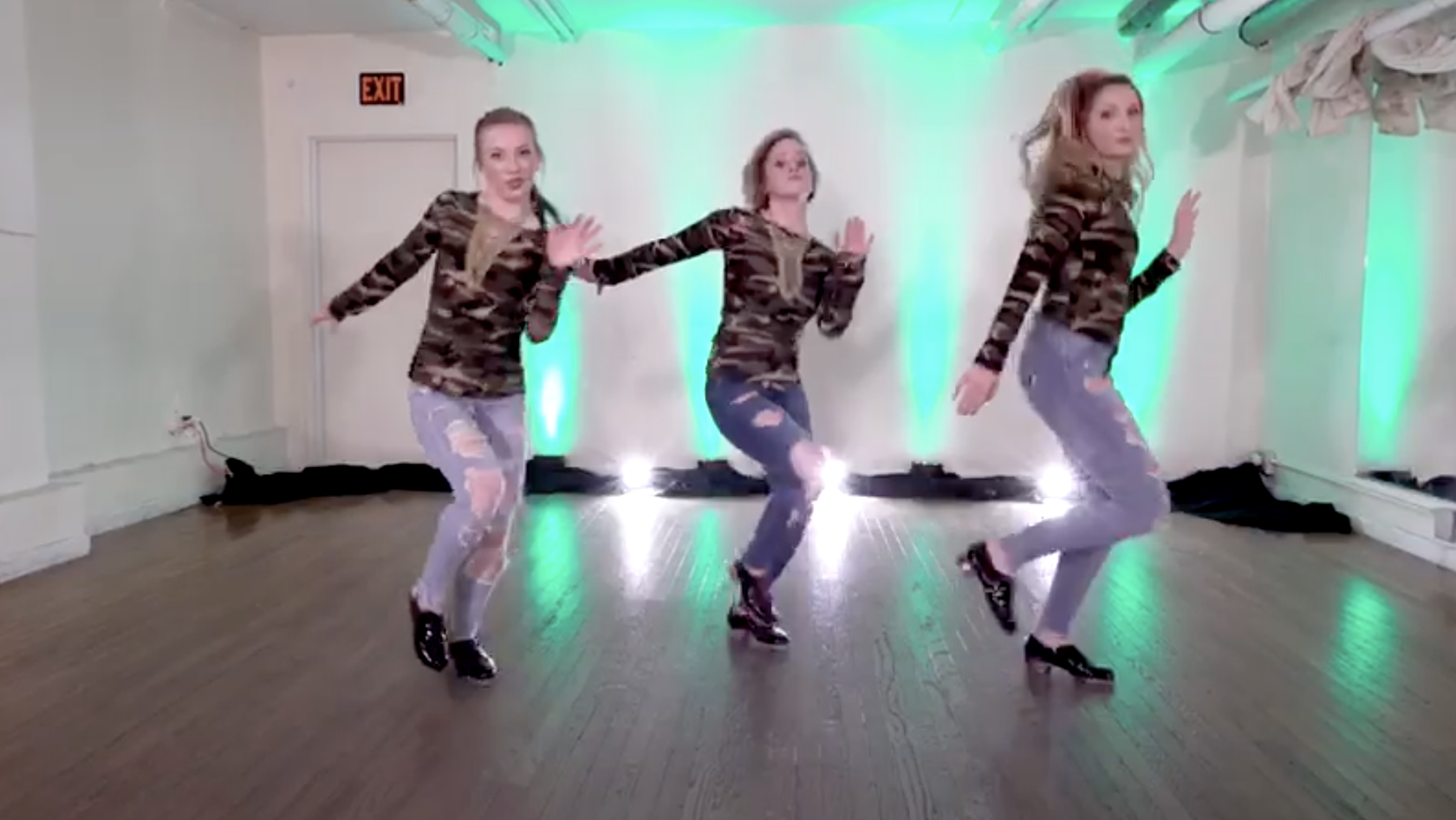